Stop by Designbox on First Friday, November 6, to see the many works of local celebrity artist, Paul Friedrich, including:

Paul is the first artist to have his work featured as a Lyf Shoes Artist Collection, featuring 5 of his favorite pieces on 5 locally-made pair of shoes. You can pre-order your own pair of custom-made Paul Shoes for just $300! Paul Friedrich gift items are also available, including t-shirts, books, and stickers.

Curious how Lyf Shoes works?
First, the selected artwork is digitally printed onto canvas. Next, the canvas is hand-sewn to the other shoe parts which are 3D printed in-house at Designbox–that’s right, every inch of these shoes are locally made! Each pair of shoes is designed for disassembly so that it can be Lyf-cycled into a new pair of shoes at the end of its useful life, so nothing (and we mean NOTHING) ends up in the landfill. Pretty cool, right?!

About Paul Friedrich:
Known for his humorous paintings with characteristic bold colors and lines based on his Eisner Award-nominated graphic novel “Onion Head Monster,” Paul Friedrich is considered one of the artists and writers in the forefront of the LowDefPop art movement. Paul is the co-founder of the SPARKcon conference, the South’s pre-eminent conference on creativity, member of the award winning DesignBox, created the graffiti mural at  Marbles Kids Museum and has been selected each year for the CAT Bus Art-on-the-Move project, editor of HellCar Magazine,  two-time champion of the Xtreme Suburban Endurance Event, as well as author/illustrator of several books, including “Lions!,” “Don’t Trust Evil Knievel,” and “The Wolf Who Cried Boy.” In 2009 Paul became the National Hockey Leagues first ever pop-cartoonist with the launch of Stormy the Pig’s CUP OF AWESOME comic strip. 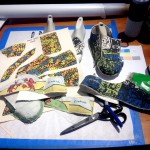 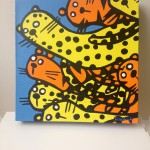 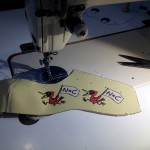 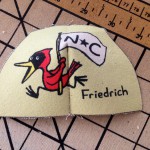 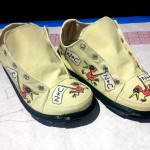 “NC Birds” shoe in the making 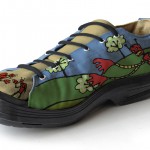 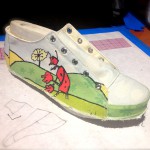 “Robots” shoe in the making 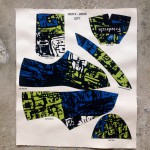 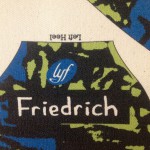 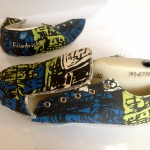 “Hong Kong” shoes in the making 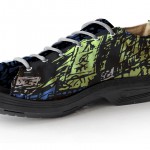 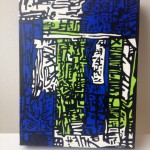